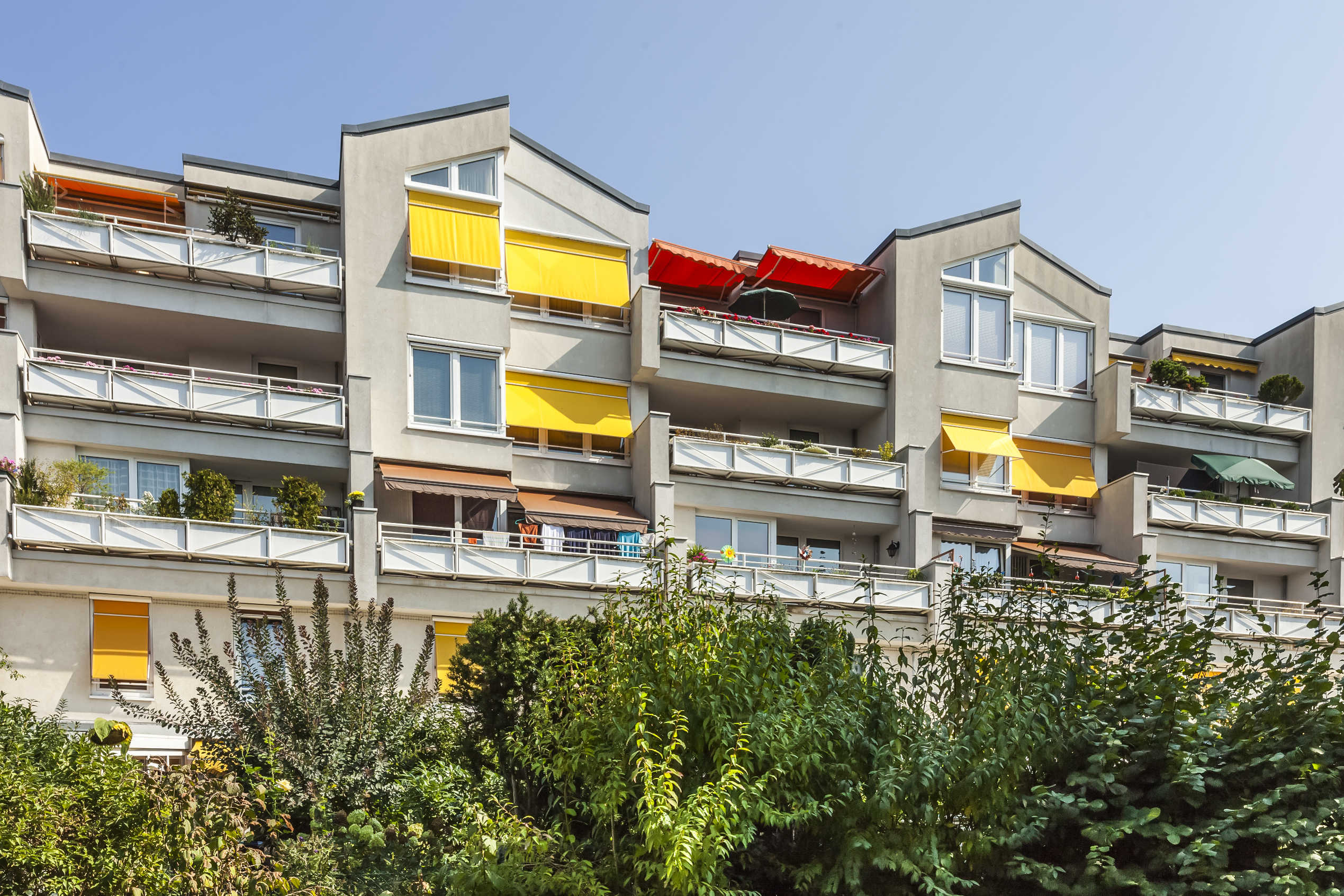 Berlin is a major centre for politics, media, culture, and science in Europe and one of Europe’s most visited cities. In 2019, more than six million people were living in the federal states of Berlin and neighbouring Brandenburg (press release from the Office for Statistics). The city’s popularity is steadily driving rents up. In particular, there is a lack of affordable housing in the medium-price and even more so in the lower-price segment.

A new population forecast by the Senate Department for Urban Development and Environment confirms that the city will continue grow substantially. Berlin is a tenants' market, but not homogeneously so; each of the 12 districts has its own dynamic. In general,  the supply of rental housing in the lower price segement has declined significantly since 2012 in almonst all districts, mainly due to strong population growth. The result is that the Greater Berlin Region is benefiting from capitol's appeal, thanks to its proximity to Berlin City.

In the Berlin Region, TAG manages portfolios, predominantly situated in Berlin's 'greenbelt', including in Strausberg, Eberswalde, Brandenburg an der Havel and Bestensee. These small towns are easily reached by S-Bahn or regional Deutsche Bahn trains.